Just extended in the Spotlight Gallery!
On exhibition through Sunday, March 20th, 2022

Admission to the Spotlight Gallery is included with Regular Museum Admission
and is free for NARMS reciprocal members.

Noted food and wine writer and editor Kathleen Thompson Hill has collected over 3,000 kitchen utensils as part of what she calls a “quirky obsession.” For this exhibition she highlights kitchens gadgets and gizmos you will not see anywhere else, from the first ever ice cream scoop to the Toast-o-Lator.

“I’m thrilled to feature these particular objects at the Napa Valley Museum because my whole purpose of collecting these historic kitchen gadgets and gizmos is to share what I have learned from researching who made them, where they came from, and what was going on in the world when they were invented.”
-Kathleen Thompson Hill

Kathleen Thompson Hill’s writing has appeared in Culture cheese magazine, the Boston Globe, Chicago Tribune, Sunset magazine, and Edible Marin & Wine Country and many other publications. She is a Compagnon of the Guilde Internationale des Fromagers and is a member of Les Dames d’Escoffier’s San Francisco and Sonoma chapters. For 12 years she has been Food & Wine Editor of the Sonoma Index-Tribune and hosts a radio show on KSVY 93.1 FM in Sonoma, California and is founder and director of the Sonoma School Garden Project. Her Kathleen Hill Culinary Collection includes nearly 4,000 kitchen utensils signs and pamphlets. 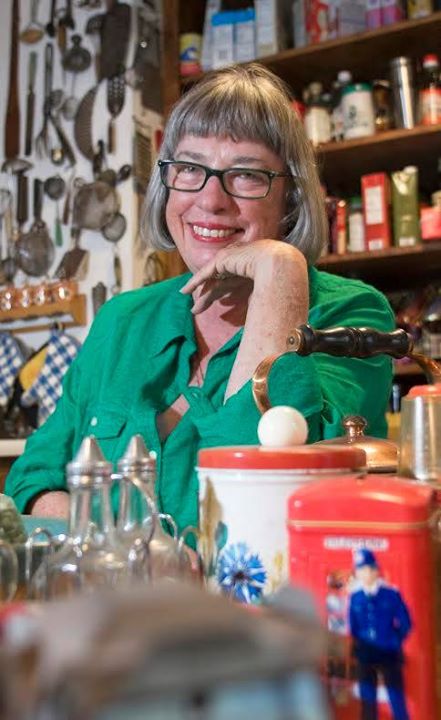 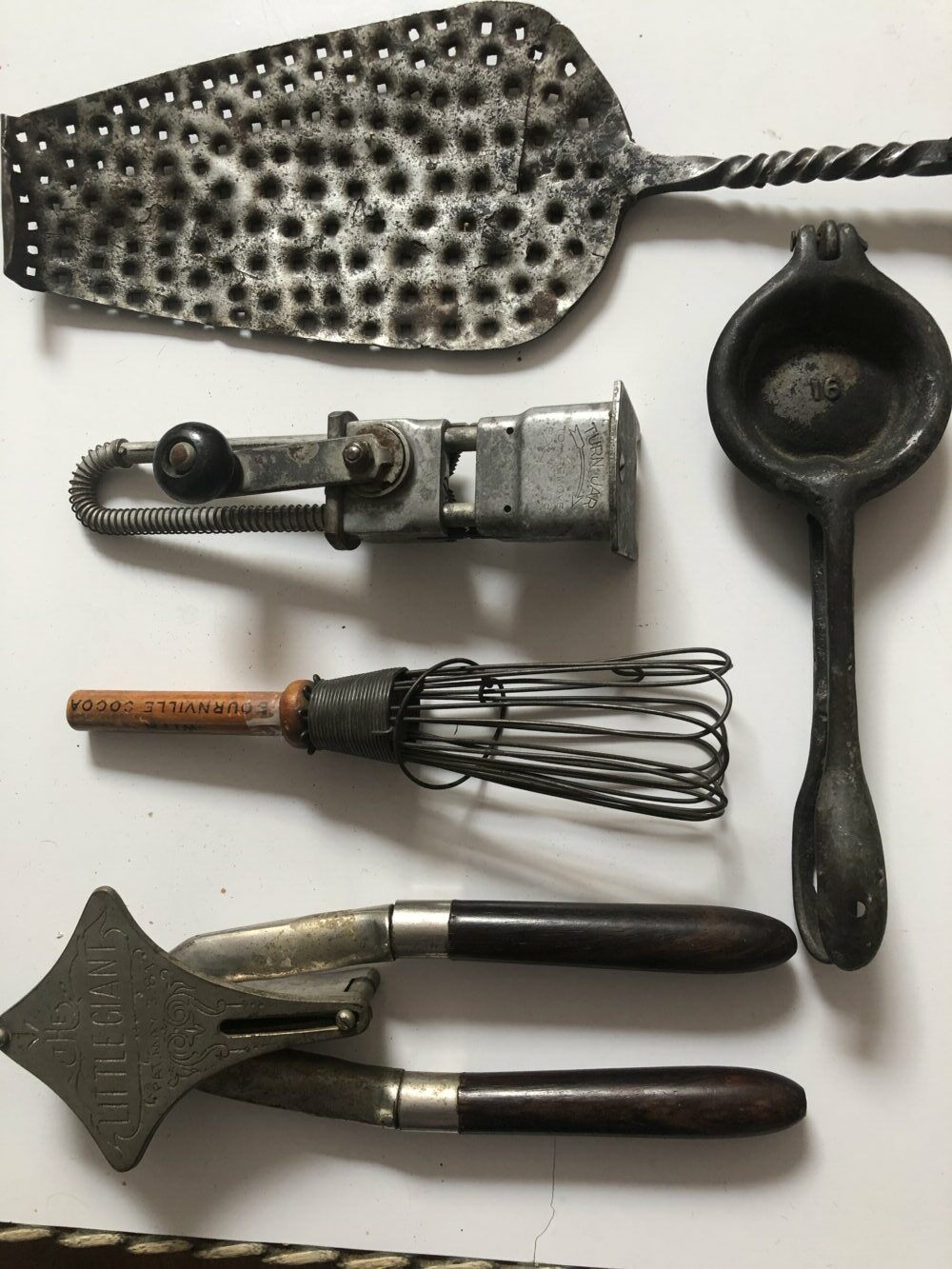